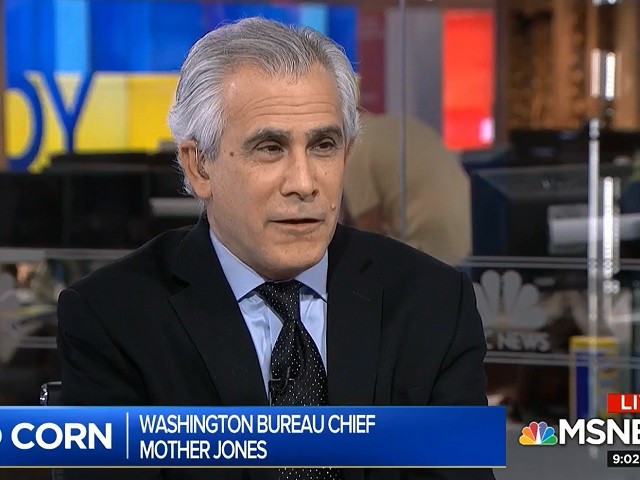 On Saturday’s broadcast of MSNBC’s “AM Joy,” Mother Jones Washington Bureau Chief, author, and MSNBC analyst David Corn stated that the Russia scandal is “the most consequential political scandal in American history.”

Corn said, “I have to say that all of this just reaffirms what should be the big point, that we shouldn’t lose as we dissect the daily revelations, and that is this is the most consequential political scandal in American history. It affected the outcome of an election. Watergate didn’t really do that. The Teapot Dome really didn’t do that. Iran-Contra didn’t do that. So, this is highly consequential, and in this scandal we already know that the president lied. He lied about the hush money payments, that the prosecutors say clouded the election, and he also lied about secret contacts with Russia that his office had, so that he could make money. So, again and again, he has denied this whole Russian angle. He’s tried to diminish it, but this is incredibly significant, influential, it has reshaped the future of this country.”