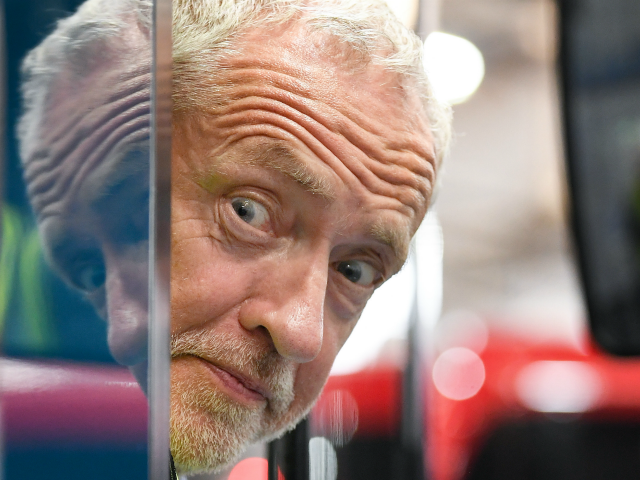 Corbyn, leader of the Labour Party, said in a speech to the Confederation of British Industry that “neither the Cabinet nor Parliament would endorse such an extreme and frankly dangerous course.”

He said “Labour will not countenance a no-deal Brexit,” which could cause upheaval for businesses and people.

But it is unclear what would happen if Parliament rejected the deal when it is put to a vote, likely next month.

Corbyn said the proposed agreement is “a botched, worst-of-all-worlds deal which is bad for Britain.”

Labour is calling for Britain to stay in a customs union with the EU and to have a “strong” relationship with the bloc’s single market. Critics say that’s a vague and unachievable goal.