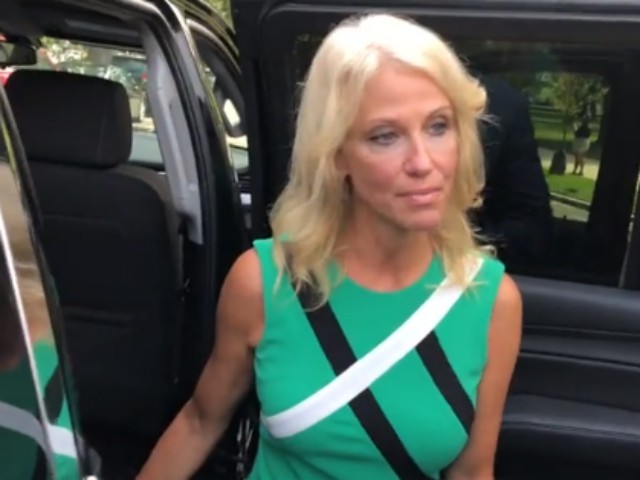 During an interview aired on Wednesday’s broadcast of the Fox Business Network’s “Trish Regan: Primetime,” White House Counselor Kellyanne Conway stated that Attorney General Jeff Sessions’ departure “has nothing to do with” when Special Counsel Robert Mueller’s investigation comes to an end and the White House has “been very compliant” with the investigation.