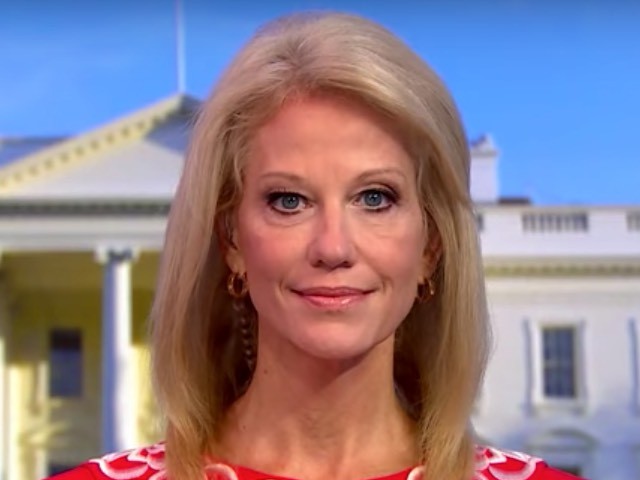 “The process has been thorough, it’s gone on much longer and much deeper than any Supreme Court justice in modern history, if not ever,” Conway stated. “And now it’s time to vote.”

She added, “All of the questions have been answered. All the people are thumping their chests and stomping their feet on the Democratic side, saying, ‘We must have an FBI investigation, it won’t take that long, it’s critical to our vote.’ Now they have it. It will never be enough for them.”