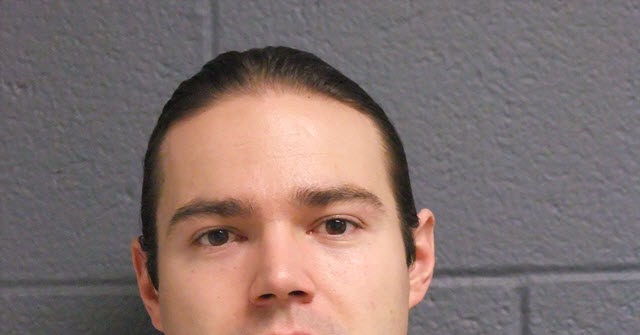 Michigan State Police are investigating an officer involved-shooting after a man identified as Aian Thomas Tracy, 32, was shot and killed when he attacked deputies with a hatchet, authorities say.

Michigan State Police have confirmed to Breitbart News that Tracy was imprisoned from December 8, 2015- August 10, 2019, for third-degree criminal sexual conduct. The offense occurred in May of 2011, and Tracy had initially been sentenced to a five-year probationary period, according to records from Michigan’s Department of Corrections. He violated the terms of his probation, which led to the nearly four-year stint in prison, records indicate.

At 11:52 a.m. on Thursday, the Cheboygan County Sheriff’s Office (CCSO) received a call requesting a welfare check at a residence on Afton Road in Ellis Township, authorities said per WDIV.

“A woman contacted family members and told them she was in trouble and needed immediate help,” the Detroit News reports.

Once on scene, Tracy attacked the deputies with a hatchet, striking one of them, authorities said. The deputy was hit in the neck, WPBN/WGTU reports.

The injured deputy was taken to the hospital for non-life threatening injuries and according to Sheriff Clarmont is expected to make a full recovery.https://t.co/6fJLxkgPxz

Shots were fired at Tracy, and he was later pronounced dead at the scene, the Detroit News reports.

Cheboygan County Sheriff Dale Claremont said the deputy was transported to a hospital with non-life-threatening injuries.

“A woman and several children at the home are safe,” police said, according to WPBN/WGTU.

An autopsy has been set for Friday in Grand Rapids, Michigan State Police said.

In a CCSO press release obtained by WPBN/WGTU, Claremont said the deputies “responded in accordance with departmental policy and training.”