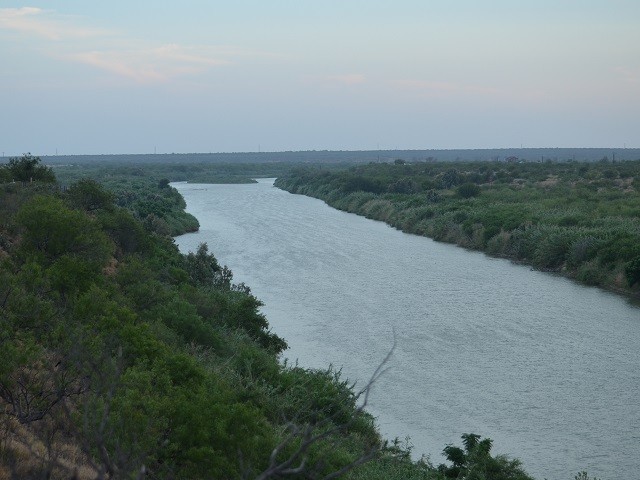 The first contract ($283,150,000) is awarded to Fisher Sand & Gravel Co. The company will build 27 miles of new border wall systems. The contracted is funded from Fiscal Year 2020 appropriations, officials reported.

The second contract, awarded to Southwest Valley Constructors Co., provides an additional $201,250,000 in funding to build 13 more miles of border wall systems, the report continues. This contract is also funded from FY20 appropriations.

Officials did not disclose where in the Laredo Sector the 40 miles of new border wall systems will be constructed.

“The Laredo Sector is an area of high illegal activity, with over 43,000 illegal entry encounters and over 39,000 pounds of drugs seized FY 2020 through the end of August,” CBP officials said in a written statement. “The majority of its activity is occurring in areas where Laredo Sector lacks infrastructure, access and mobility, and technology. These projects will improve Laredo Sector’s ability to impede and deny illegal border crossings and the drug and human smuggling activities of transnational criminal organizations.”