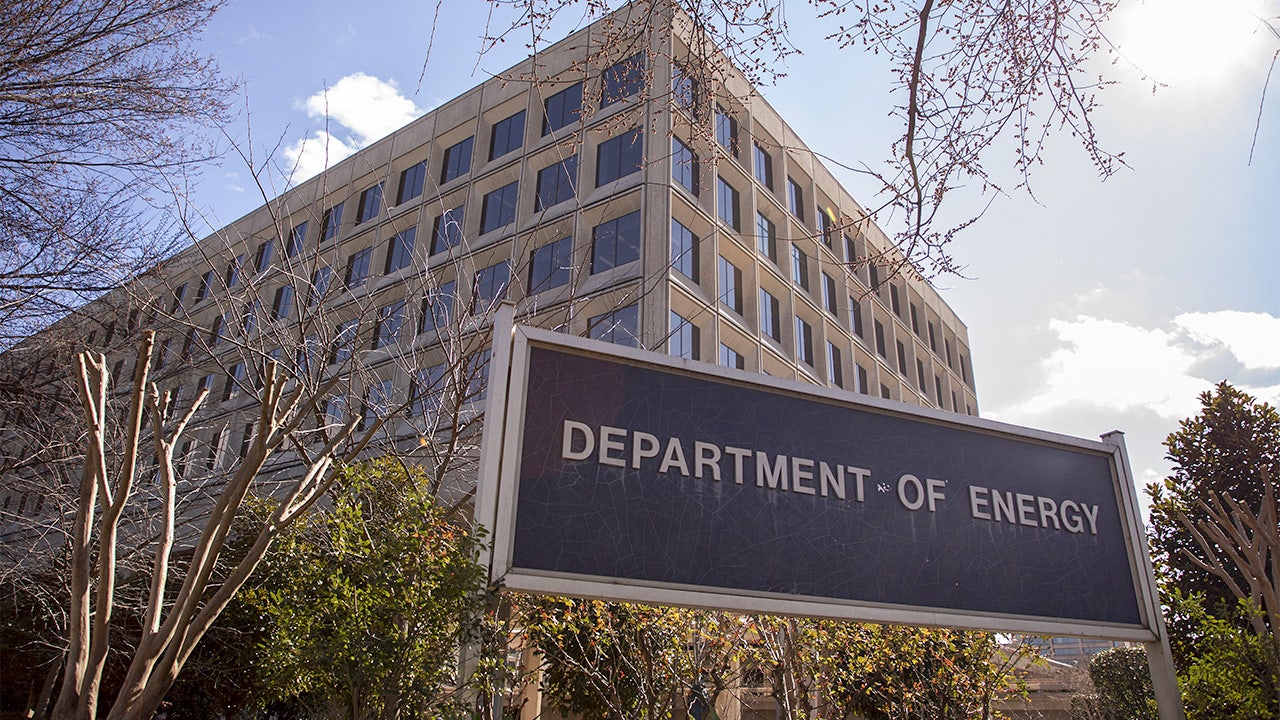 Officials from the tech-based consulting firm, Sol Oriens, a subcontractor for the Department of Energy that performs nuclear weapons-related work, confirmed to Fox News that at some point last month it became aware of a cyber-breech.

“Upon detecting suspicious activity within our network environment, our IT professionals immediately secured the system and we quickly recovered priority company systems,” Sol Oriens said in a statement to Fox News.

The firm did not clarify the exact date it learned of the attack or if this was another ransomware hit, but said “relevant local, state and federal agencies” had been notified.

“The investigation is ongoing, but we recently determined that an unauthorized individual acquired certain documents from our systems,” Sol Oriens said. “Those documents are currently under review, and we are working with a third-party technological forensic firm to determine the scope of potential data that may have been involved.”

The nature of Sol Orien’s work with the nuclear agency is unclear.

DOE did not respond to Fox News’ questions regarding the cyber breach on one of its subcontractors.

Sol Oriens confirmed that the perpetrators do not appear to have obtained or threatened “client classified or critical security-related information.”

The attack on the DOE subcontractor was announced just one day after the revelation that JBS, the world’s largest meatpacking company with locations in the U.S., paid $11 million to cybercriminals after it was targeted on May 30.

Operations were temporarily halted at nine locations in the U.S., coupled with disruptions in other international locations.

The news of JBS’s ransom followed a roughly $5 million payment made by Colonial pipeline last month after it was attacked by cybercriminals.

Both of those attacks have been attributed to a Russia-based criminal organization known as REvil.

The attack on Sol Orien has not yet been attributed to any group.