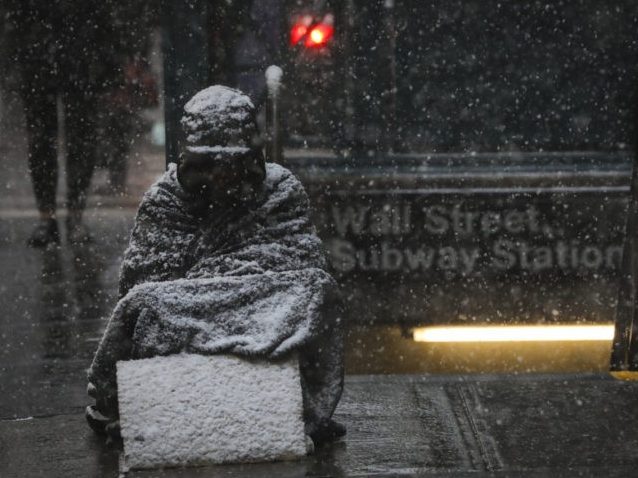 Consumer sentiment improved slightly during the course of January but remained near the lowest level since the Trump presidency began, the University of Michigan’s survey of consumers showed Friday.

“The typical impact of such ‘crisis’ events is short lived, with consumers quickly regaining lost confidence. That is unlikely to occur this time as the deadline for resolution has only been extended until mid February. If the standoff continues into late February, it could foster sustained declines in economic optimism among consumers,” the survey’s chief economist, Richard Curtin, said.

Curtin warned that “even small spending cutbacks, occurring simultaneously across the majority of consumers, could push the economy into a recessionary downturn.”

January’s consumer sentiment number may have been depressed by the lack of economic data while the government was shut down. In data that has emerged since the government reopened, including November’s new home sales figures, the economy has appeared to be on a much stronger footing.

In addition, the jobs market has performed much better than expected. November’s initially weak report of 155,000 has now been revised up to 196,000. The economy created 222,000 jobs in December and 304,000 in January, an unexpected acceleration.

The stock market had its best January in 30 years, which could also lift consumer sentiment in the months ahead.