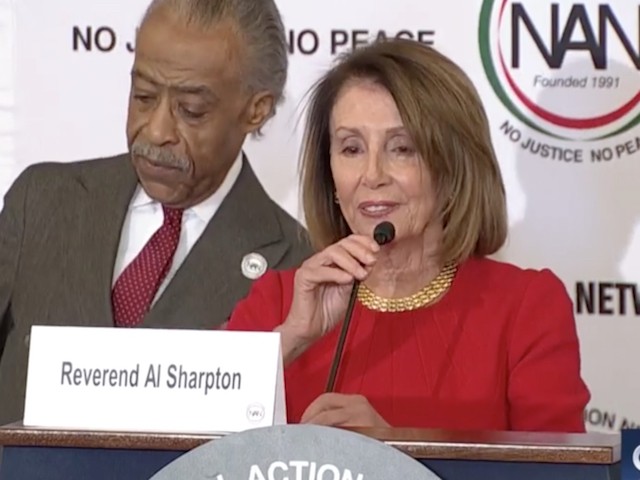 Consumer sentiment declined following the midterm election, according to the University of Michigan’s survey.

The index fell to 97.5 for the final November score, down from October’s 98.6. Economists had estimated less of a post-election impact, forecasting a reading of 98.3.

“Although the data recorded a decline of 2.8 Index points following the election, the drop was related more to income than political party: among those with incomes in the bottom third, the Sentiment Index rose by 10.4 points and fell by 6.6 points among those in the top third of the income distribution. In contrast, the Sentiment Index remained unchanged among Democrats and Republicans prior to and following the election,” the survey’s chief economist Richard Curtin said in a statement.

The current conditions component fell 8 tenths to 112.3. Expectations, were down more,  1.2 points to 88.1. That would also appear to indicate that the fallout from the election of a Democratic majority to the House of Representatives, creating a divided government, depressed consumer sentiments.

Despite the decline, the November reading os nearly at the center of the eleven-month range from 95.7 to 101.4, according to Curtin.

Notably, the volatility of the stock market in October and November does not seem to have weighed on consumer sentiment. The current reading is considered “very favorable,” Curtin said.