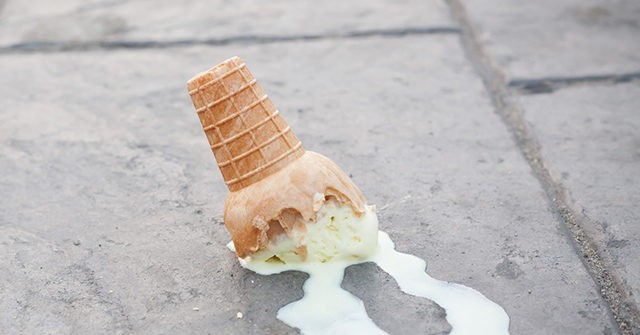 Battered by a surge in covid infections and soaring prices of consumer goods, U.S. consumer sentiment fell sharply in January to the lowest level in more than a decade, data from the University of Michigan showed Friday.

Sentiment fell 4.8 percent In January to a reading of 67.2 percent. There were declines in both the current conditions gauge and the index of consumer expectations.

Richard Curtin, the chief economist of the survey, described the roller coaster ride that consumer sentiment has been on for the past two years.

The current slump was due to two sharp declines separated by a brief interlude of rising optimism. The initial steep decline occurred in just two months, a 28.9% plunge in optimism from February to April 2020 due to the shutdown in the economy. Confidence recorded an equally strong recovery beginning in late-2020, rising 23.0% by April 2021. That upturn was reversed during the past nine months, with the Sentiment Index falling by 23.9%. The Delta and Omicron variants were largely responsible, but other factors, some of which were initially triggered by covid, have become independent forces shaping sentiment.

Curtin was critical of the Federal Reserve’s confidence that inflationary pressures would ease as supply chain bottlenecks lifted.

“While supply chains and essential workers have sparked the initial increases in prices and wages, a wage-price spiral that has subsequently developed is no longer tied to those precipitating conditions,” Curtin said.