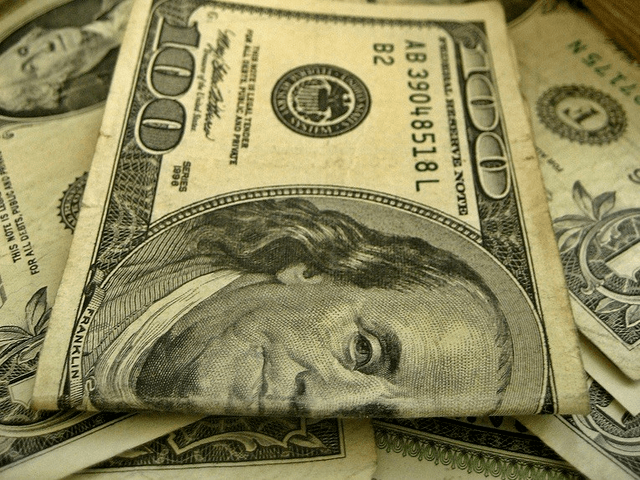 Inflation is running well below expectations.

That represents a slowdown in price increases from December, when consumer prices were up 1.9 percent compared with the prior year.

The very low inflation likely means the Federal Reserve can remain patient when it comes to raising interest rates. It indicates that tariffs, wage gains, and very low unemployment have not driven prices up.

Economists polled by Econoday had forecast the CPI moving up 0.1 percent in January and the core CPI climbing 0.2 percent.