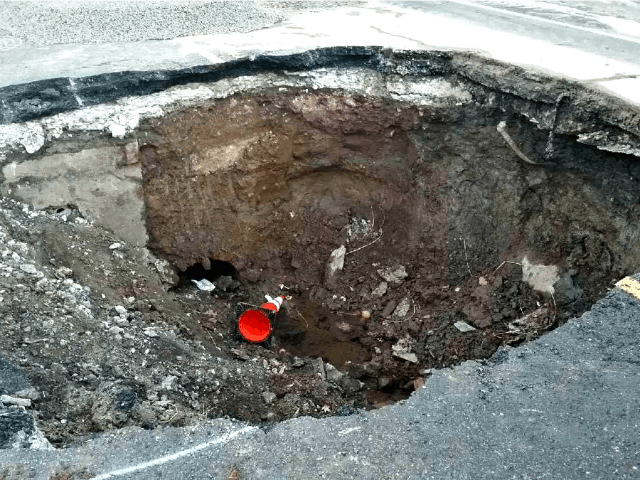 Democrat candidates in Connecticut partnered to pledge their loyalty to public labor unions Friday, vowing to continue the support that many say has been a large part of the economic downfall of the state.

Lamont, who is running against Republican Bob Stefanowski, joined with U.S. Sen. Chris Murphy and other Democrats on the ticket as they pledged to defend labor laws. Both Murphy and Lamont have tried to link Stefanowski to President Donald Trump.

“We’re going to be a team, ultimately,” Murphy said. “If we are going to protect Connecticut against the worst of Trump’s agenda, you can’t have a senator and a governor who are working at cross purposes.”

All the Republican candidates for governor in the state presented a similar message prior to the primary in August: Connecticut is in a “financial state of emergency,” largely due to unfunded pension liabilities. Benefits promised to state employees without the funds to follow through with them have led state lawmakers to force taxes and fees upon taxpayers.

Connecticut is considered a “sinkhole state,” without enough assets to cover its debt. The state ranks as number 49 for fiscal health in the nation, with only New Jersey ranking below it.

“Because Connecticut doesn’t have enough money to pay its bills, it has a $69.8 billion financial hole,” says Truth in Accounting. “To fill it, each Connecticut taxpayer would have to send $53,400 to the state.”