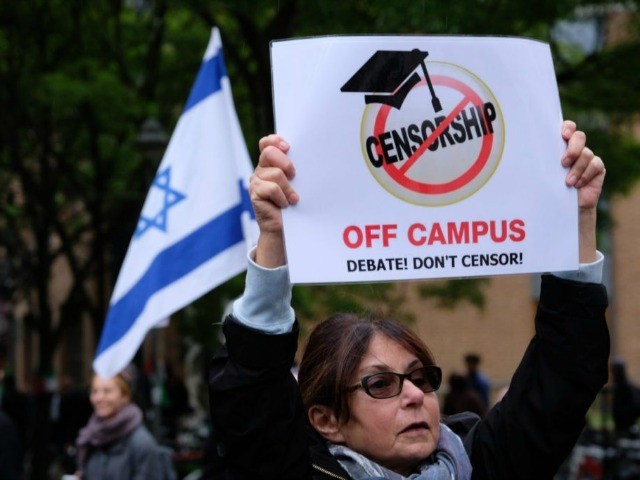 The Congressional Committee on Education and the Workforce held a hearing on Wednesday that focused on the threats to free speech that are emerging on college campuses around the nation.

During a two-hour hearing on Wednesday morning, the Committee on Education and the Workforce examined the looming threat against open expression on college campuses. The hearing approached the topic of free speech on campus from a variety of angles. One speaker criticized Turning Point USA’s Professor Watchlist, arguing that it stifles academic freedom. The committee’s chairwoman, Virginia Foxx (R-NC), kicked the hearing off with a blistering condemnation of the current state of affairs on campuses.

Reading from prepared remarks, Foxx argued that the First Amendment is under threat by an emerging wave of students and faculty that don’t believe in its significance.

University campuses should function as a marketplace of ideas for students to exchange knowledge and share their varied and distinctive viewpoints. When freedom of thought, expression, and association are stifled on campus, the basic rights of students and staff are irreparably undermined.

This is not a partisan issue. In a Gallup-Knight survey of students published earlier this year, every single demographic favored an open learning environment that permits what may be deemed as offensive speech by some over a campus environment that puts limits on speech deemed offensive. Furthermore, the majority of respondents reported they feel that speech is being stifled on campus.

So why are some institutions placing limits on freedom of expression? There has been no shortage of news stories about some speakers being turned away from college campuses, informal censorship occurring in classrooms, and the meteoric rise of the heckler’s veto. As a result, postsecondary institutions are functioning more and more like ideological echo chambers devoid of diverse thought.

You can read the entirety of Foxx’s remarks here.