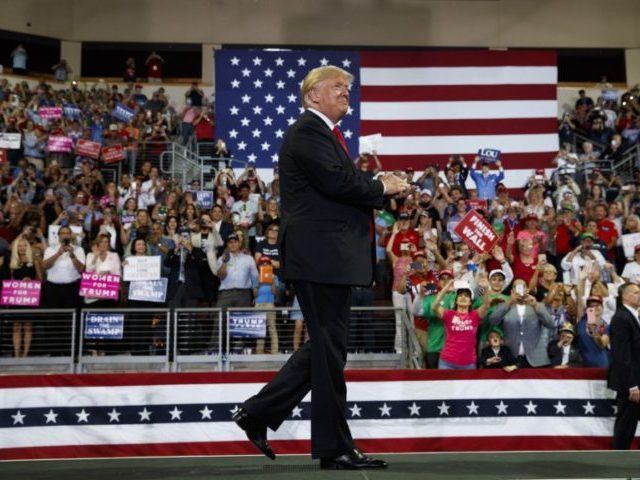 The University of Michigan’s monthly survey of consumers hit 99 in its preliminary reading for October, below the 100.6 expected from economists polled by Marketwatch. In September, this survey produced a 100.1 reading.

“The small decline was due to less favorable assessments by consumers of their personal finances. Unfortunately, the downward revisions in the rate of growth in household incomes were accompanied by upward revisions in the year-ahead expected inflation rate, weakening real income expectations,” Richard Curtin, chief economist for The University of Michigan’s survey, said in a statement.

Curtin added that there was no evidence that the contentious Brett Kavanaugh confirmation hearings pulled down consumer sentiment. The survey overlapped with the recent stock market sell-off by only one evening, so that also did not play a role, according to Curtin.

Confidence rose in the government’s economic policies to the highest level in fifteen years, primarily due to Democrats taking a more favorable view than they had in the past. Of course, Republicans still have a far more favorable view of the Trump administration than Democrats.