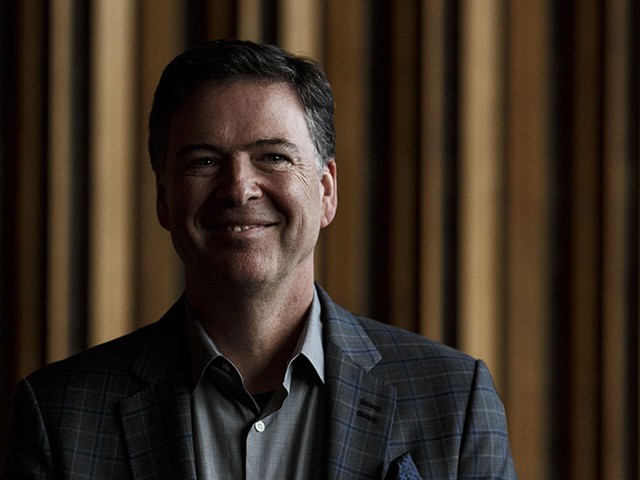 In an interview with MSNBC’s Nicolle Wallace at the 92nd Street Y, former FBI Director James Comey shot down the idea of himself running for president and potentially challenging President Donald Trump, who dismissed him from his position in 2017.

Comey said he has thought about it, but he is “never going to run for office.”

“Would you ever run?” Wallace asked.

Wallace followed up, “Have you ever thought about it?”

“I’ve thought about it enough to know that I’m never going to run for office,” he answered.