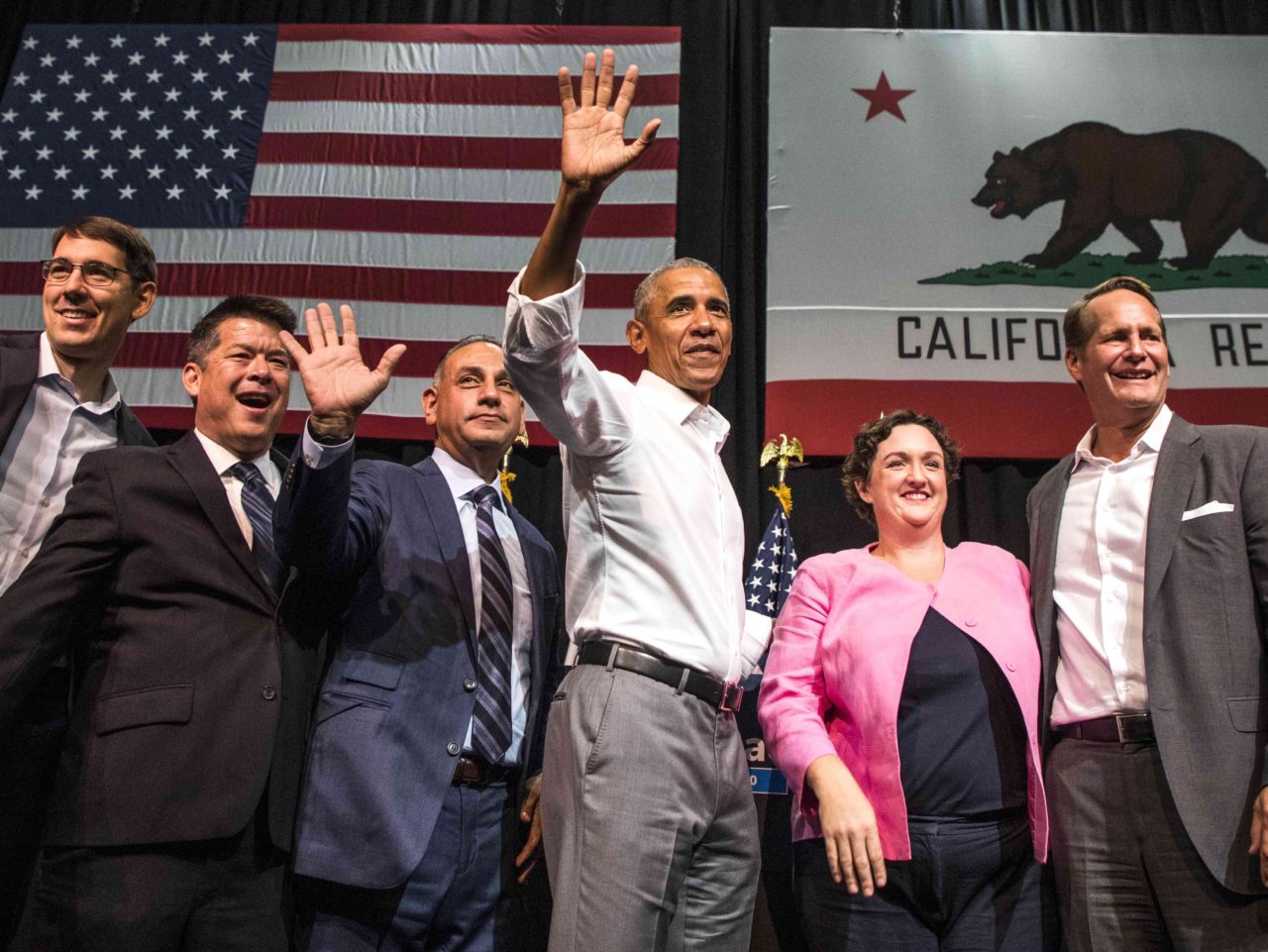 Republicans lost seven House districts in California in 2018 — some in dubious circumstances that involved so-called “ballot-harvesting.” But the party plans to target those same districts in 2020, hoping the Democrats move so far left that suburban and rural voters come back to the GOP.

Democrats successfully targeted each of the districts in 2018, where Hillary Clinton had won the presidential vote in 2016 but Republicans had held onto their seats. They out-spent and out-organized their rivals, benefiting from the millions dropped on key races late in the election by billionaire Michael Bloomberg, the former New York City mayor now considering a run for the 2020 Democratic presidential nomination himself.

Democrats also used “ballot harvesting,” a newly-legal but highly controversial practice through which third parties can collect unlimited numbers of mail-in ballots and deliver them to the polls.

The seven districts – five of which are in Southern California – are a significant portion of the 55 Democrat-held congressional seats Republicans are targeting nationally in an effort to retake control of the U.S. House of Representatives, according to a list released Friday by the National Republican Congressional Committee (NRCC).

In March, the NRCC opened its first West Coast office, locating it in Irvine with a lease through 2020. At the time the group said it was committed to fighting to keep the Orange County seats from flipping blue. Now, the West Coast party operatives will mount an effort to win back what they lost.

Notably, only one of the seven Democrats — Mike Levin — has signed onto the “Green New Deal,” the socialist policy introduced last week by Rep. Alexandria Ocasio-Cortez to transform the American economy by eliminating fossil fuels in ten years, and guaranteeing an income to those “unwilling” to work.

It is not clear whether the Republicans plan to contest “ballot harvesting,” or adopt the practice themselves.