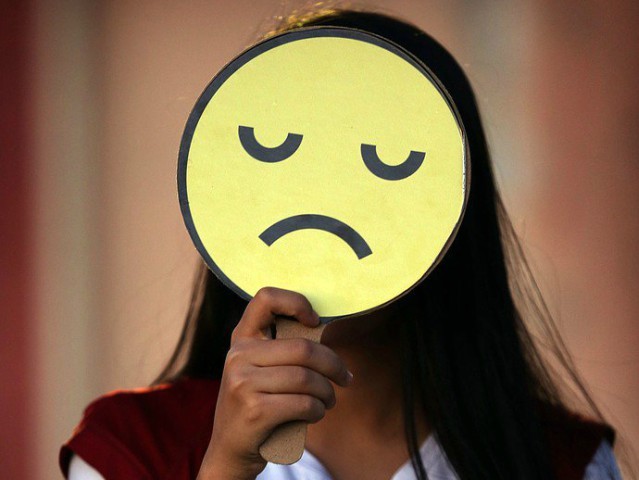 Colorado State warns its students against using “gendered emojis” in a blog post on the university website.

Another section of the post reminds students not to assume the gender of those with whom they speak to online. “Address people by their names or usernames when responding to their comments and messages,” the blog reads. “This is particularly important for customer care/service interactions on social media.”

The blog post encourages students to use only gender-neutral pronouns to address others on social media. “Use inclusive pronouns (they/them/theirs, students, Rams, everyone),” the post reads.
Colorado State’s Young Americans for Liberty Chairman Ethan Burshek told Campus Reform that he thinks the university is just trying to signal their commitment to social justice principles. “[CSU] has absolutely no control over its student[s] or social media and as far as I know they don’t even check it,” Burshek said in a brief comment. “It’s entirely a farce. It’s just a virtue signal that they’re putting out.”