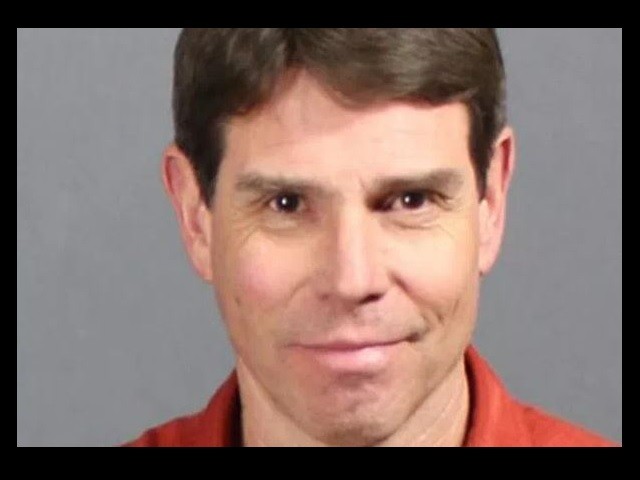 A Colorado man has been sentenced to six months in jail for having sex with a dog, but the dog essentially got the death penalty as authorities have determined to euthanize the animal.

Frederick Manzanares, 51, of Aurora, Colorado, will serve six months in the Arapahoe County Jail and will receive two years of probation for engaging in sex acts with his dog and his girlfriend, according to Fox 31.

Animal control officers reported that the couple’s dog, an Akita mix named Bubba, was so mistreated that it became overly aggressive. Officials determined that the dog was not safe for adoption and therefore it will be euthanized.

Manzanares’ girlfriend, Janette Solano, 49, was also arrested for abusing the animal after she called the Aurora Police Department in 2017.

A police investigation revealed that Manzanares introduced Solano to bestiality with videos and printed material. Police say he also turned his mobile home into a “sex chamber” and even fashioned a padded bench to facilitate sex with the dog.

“He then spent the next six months introducing her to bestiality videos, bestiality forums, as well as providing her different literature on bestiality,” a police report said.

Police also said Manzanares would often use dog hormone sprays to induce the dog to participate in the sex videos.

In their report, police added that they discovered video and photos of the couple sexually abusing the dog.