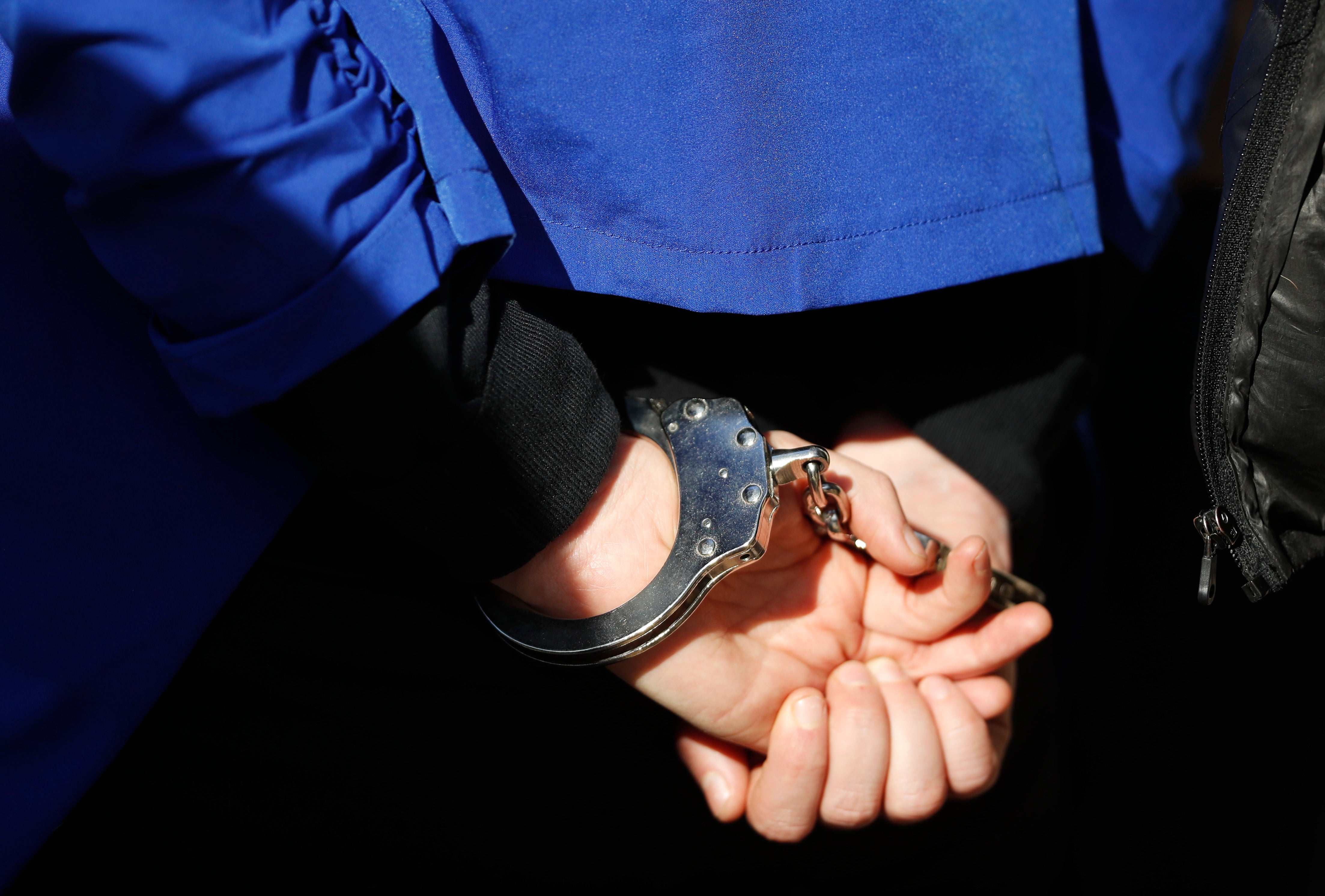 Colorado Gov. Jared Polis, a Democrat, signed an executive order Thursday, pardoning 2,732 Coloradans who were convicted of possessing one ounce or less of marijuana.

“We are finally cleaning up some of the inequities of the past by pardoning 2,732 convictions for Coloradans who simply had an ounce of marijuana or less,” Polis said in a statement Thursday.

“It’s ridiculous how being written up for smoking a joint in the 1970’s has followed some Coloradans throughout their lives and gotten in the way of their success,” he added.

Colorado was the first state to legalize marijuana in 2014, which made possessing one ounce or less legal in the state.

Alaska, California, Illinois, Massachusetts, Maine, Michigan, Nevada, Oregon, Vermont, Washington and the District of Columbia have all followed suit, legalizing marijuana to varying degrees based on the state — though it is still a federal crime to posses marijuana.

Colorado’s General Assembly passed a House bill earlier this year known as the “Colorado Marijuana Code,” which permits the governor to grant pardons for previous offenses of possession for up to one ounce.

The new law also allows the governor to sidestep the previous process of submitting a certificate from the superintendent of the prison where the convict is held to the “judge who sentenced the person, the district attorney for the judicial district, and the attorney who prosecuted the person,” according to the state’s General Assembly.

The governor, however, is only able to grant pardons to people convicted through 2012, and individuals convicted on municipal or federal crimes are not permitted to apply for a pardon.

“Too many Coloradans have been followed their entire lives by a conviction for something that is no longer a crime, and these convictions have impacted their job status, housing, and countless other areas of their lives,” Polis said Thursday.

“Today we are taking this step toward creating a more just system and breaking down barriers to help transform people’s lives as well as coming to terms with one aspect of the past, failed policy of marijuana prohibition.”