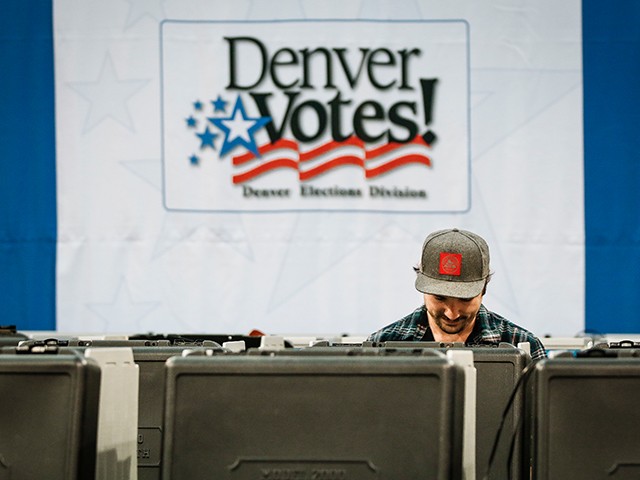 The number of ballots from Democrats and Republicans in Colorado remains in a virtual tie, according to early voting numbers from the Colorado Secretary of State’s Office.

The Colorado Secretary of State Office released the latest round of its early voting numbers Friday, showing registered Democrats turning in 423,791 ballots while registered Republicans returned 424,010 ballots — a difference of 219 votes.

The early voting totals from the two parties do not count ballots from unaffiliated voters, who turned in 364,716 ballots, bringing the total number of early votes in the state to 1,227,135.

Even though the ballots determine who is affiliated with each party, it does not necessarily mean each registered Republican or Democrat voted along party lines.

The office said it would update its numbers on Monday and encourages residents to cast their ballots at drop off locations across the state until 7 p.m. on November 6.