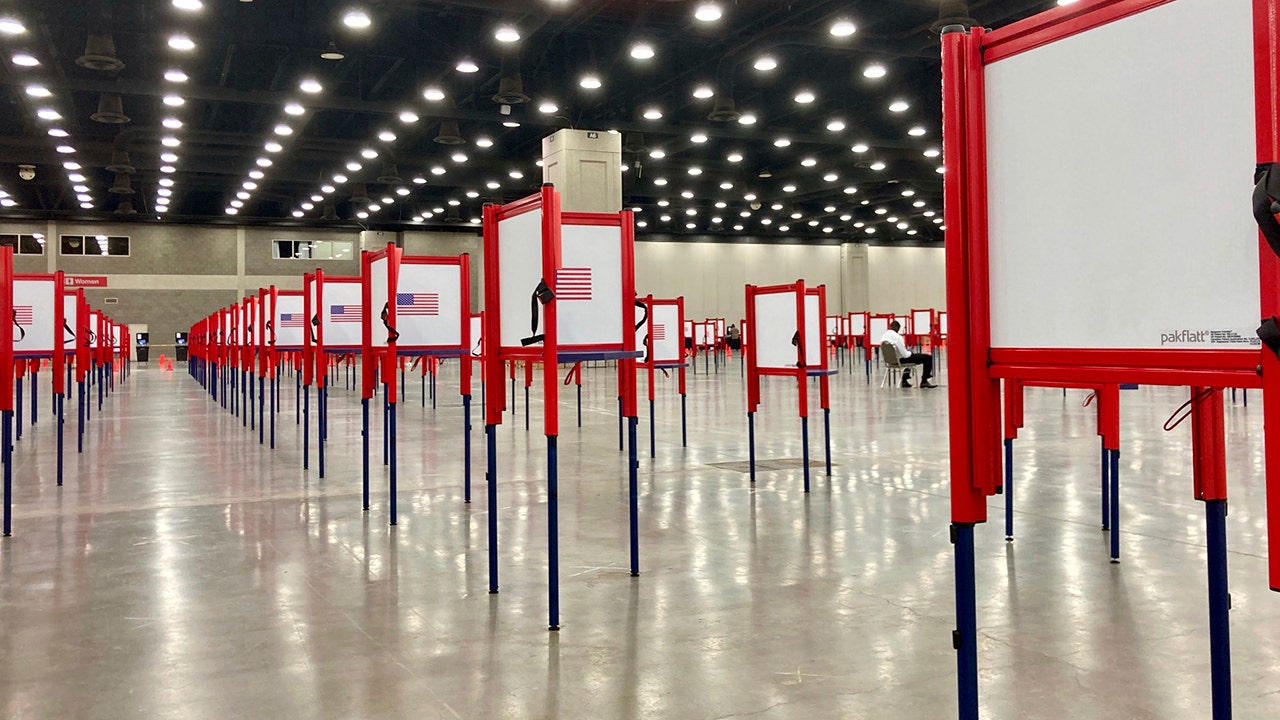 President Trump and other GOP officials have encouraged “poll watchers” to monitor voting, and the president told his constituents during last week’s debate to “go into the polls and watch very carefully.”

Though not every state permits observers in their polling stations and every state has a different set of rules and regulations around poll watchers – meaning an unsolicited observer will not necessarily be allowed to watch people vote from inside a polling station or at a ballot drop box.

Some state officials have voiced their concerns over voters feeling intimidated while casting their vote, or even apprehensive about voting if they are being monitored.

“It is a crime. It’s a crime to take seriously,” Weiser told The Denver Post Saturday.

Trump has continuously questioned the legitimacy of voting during the upcoming presidential election on Nov. 3 — first by alleging that mail-in voting will lead to fraud, and second by suggesting states run by Democratic officials will have invalid election results.

“I am discouraged and dismayed that (Trump) has made statements that seek to undermine the faith and confidence in our elections,” Weiser told the Colorado publication.

The Colorado Attorney General said the president’s comments could “be interpreted as encouraging individuals to show up and give people a hard time. That’s not the way we do things here in Colorado. There’s no role for citizens to show up at poll sites and making it harder to vote.”

“Indeed, doing so could be a crime,” he added.

Though up to seven percent of Coloradans still vote in person on Election Day, the Denver Post reported.

Colorado is set to begin their early voting period on Oct 19 and will accept ballots until the polls close on Nov 3.

The state does not accept ballots after that period, but they are in the testing phases of a new cellphone based program that Coloradans can use if there is an issue with their ballot.

The program known as TXT2Cure allows voters to receive a notification of a ballot issue on their phone and immediately address it.

“It will enable younger voters and all voters for that matter a technologically easier way to fix the signature discrepancies and make sure their ballots are counted and their voices are heard in our election,” Griswold told Fox News.

Ballots will be able to be fixed by a voter through Nov. 12.