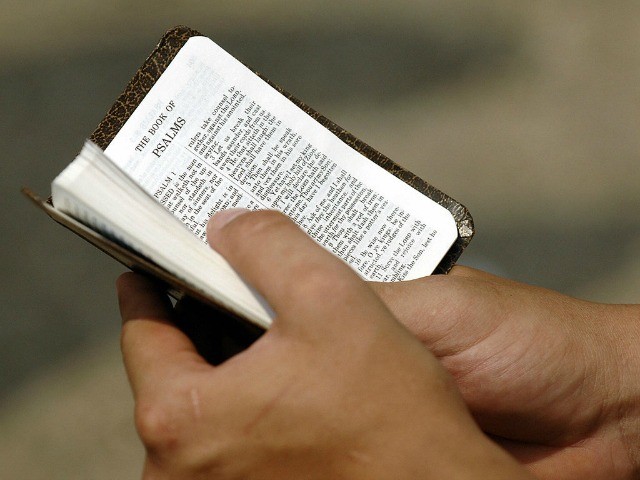 A college course that plans to teach students how the Bible can be interpreted through “queer theory” will be offered at Pomona College in the 2019 spring semester.

The private college in Claremont, California is offering the one-credit “Religious Studies” course, titled “Queer Theory and the Bible,” by instructor Erin Runions, the chair of the Religious Studies department at Pomona College.

“This course will look at how the Bible can be read productively through queer theory,” the course description states in the catalogue, and adds:

We will examine biblical passages that are central to prohibitions on homosexuality and the larger discourses of heteronormativity (constructed around gender, sexuality, class, national identity, state formations, kinship, children, etc.) in which homophobic readings of the Bible emerge. We will also look at the ways in which these discourses and the identities they shore up can be “queered,” as well as at biblical texts that can be read as queer friendly. This process of queering will allow and require us to approach the biblical text in new ways.

“The overall socio-political environment among both students and faculty at Pomona lies deep into the left of the political spectrum,” Silverman said. “As I see it, ‘Queer Theory and the Bible,’ and other similar classes related to gender theory, exist because there is a high demand among students to enroll in those courses.”