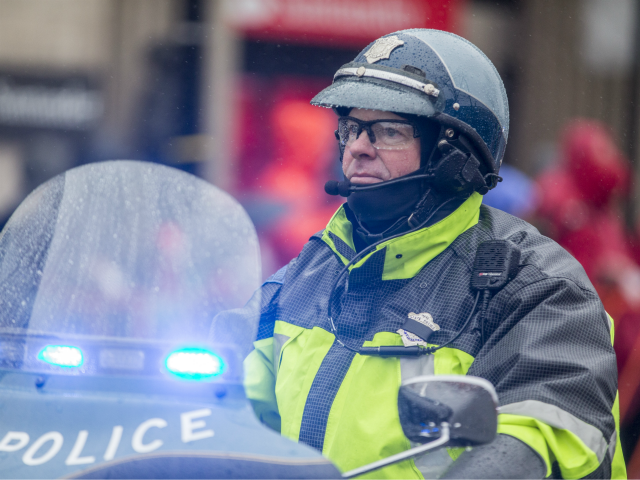 The vote came last week and the drew the ire of MassArt police Sgt. Matt Hurley, who said, “The MassArt community has been done a disservice as it has presented a false sense of security.”

The Boston Herald quoted Hurley, who suggested a police force that is unarmed is a police force without the power to protect students. He said, “Parents have an expectation that when they send their child off to school at MassArt, that since there is a police department there, they have nothing to worry about. This is just wrong.”

Hurley pointed out that while officers are denied guns, they are all outfitted with a Kevlar vest. In other words, while officers cannot shoot at would-be school attackers they are dressed in a fashion that anticipates an attack.

But MassArt president David Nelson argued that changing school policy to arm officers is “unnecessary.” Nelson said, “To be clear, our currently policy is that officers remain unarmed … and that remains my position today.”

On January 28, 2019, Breitbart News reported the Baltimore City School Board voted to keep officers unarmed on its campuses as well. Police officers are still be allowed to carry their weapons outside Baltimore schools prior to the start of classes and after classes, but they must disarm before entering school buildings.

Uniformed police officers in Baltimore will be required to disarm before entering a school. This endangers the school, and endangers the officers who will be in uniform, without their service weapon. #dangerous https://t.co/l2b7e27q1w