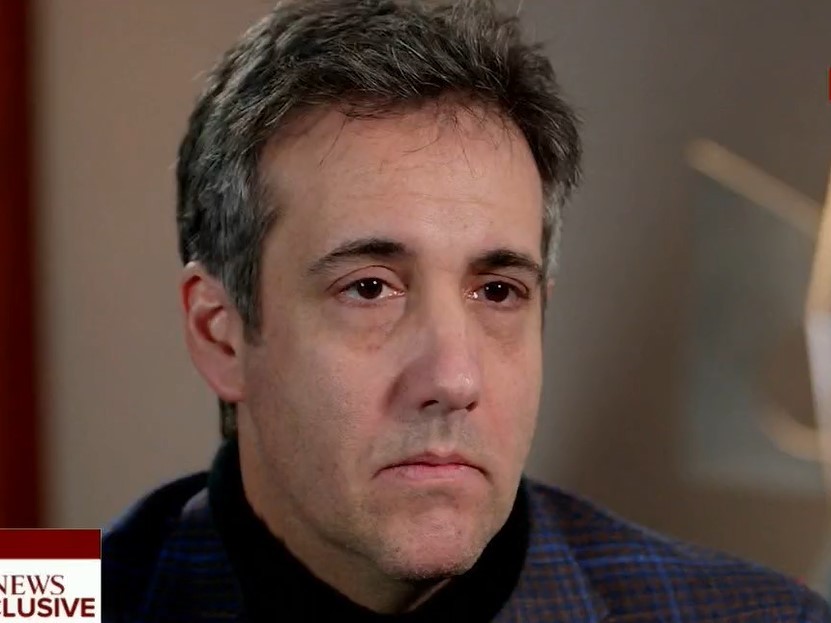 Michael Cohen, President Donald Trump’s former personal attorney, sat down for an interview with ABC News’ George Stephanopoulos after pleading guilty to two campaign finance violations of facilitating hush money payments to women who claimed an affair with the president prior to his campaign.

In the interview, Cohen said he felt like he now has his freedom back and he is now “with the lying.”

STEPHANOPOULOS: So what do you say to people — and you know there are a lot of people will be watching who are thinking, “But wait a second, he lied for so long why should we believe him now?” What’s the answer to that?

STEPHANOPOULOS: But you pleaded guilty to lying to Congress.

STEPHANOPOULOS: So why should we believe you now?

COHEN: Because the special counsel stated emphatically that the information that I gave to them is credible and helpful. There is a substantial amount of information that they possessed that corroborates the fact that I am telling the truth.

Stephanopoulos: So you’re done with the lying?

Cohen: I am done with the lying. I am done being loyal to President Trump, and my first loyalty belongs to my wife, my daughter, my son and this country.