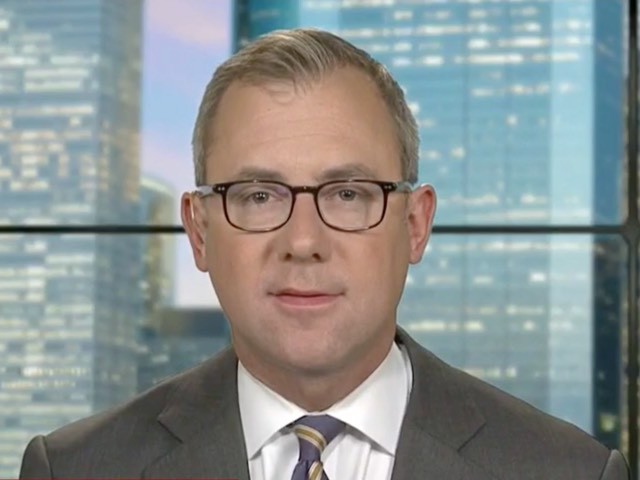 During Tuesday’s “New Day,” CNN senior White House correspondent Jeff Zeleny suggested President Donald Trump has reverted back to what he did in 2016 to “fire up the Republican base” for the upcoming midterm elections because it worked for him in the presidential election.

“The reality is about a month or so ago, I was told by a couple people who speak to the president all the time about this, they say he was resigned to essentially losing the House, Republicans were going to lose the House. He and others wanted to flip the script here and fire up the Republican base. So he is essentially reverting to what he did in 2016 because it worked. He believes all of these things work,” Zeleny stated.

“Yes, there’s record unemployment,” he continued. “There’s certainly so many things to talk about, but why is he talking about a new tax cut at this point? He promised last night here in Houston a 10 percent middle-class tax cut right before the election. That’s not happening, of course, we know, but one of the reasons he is talking about it now is because he hasn’t been really selling the tax cut plan from last year. He hasn’t been talking about this as much.”