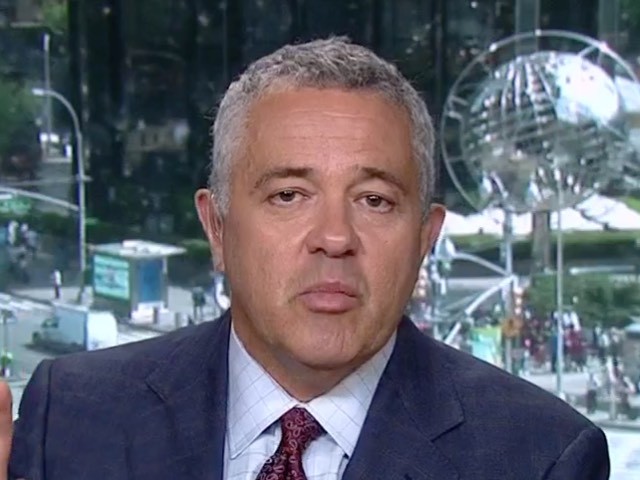 Monday on CNN’s “New Day,” network legal analyst Jeffrey Toobin admitted he was “wrong” for being “critical” of Sen. Jeff Flake (R-AZ) by calling him “big talk, no action.”

Instead, Toobin tipped his hat to the outgoing senator for reaching a deal with the Democrats to have the FBI investigate Judge Brett Kavanaugh’s sexual assault allegations before the vote to confirm him to the Supreme Court.

“[Flake] is the person who got this FBI probe going. It was all his initiative. Hats off to him,” Toobin said.