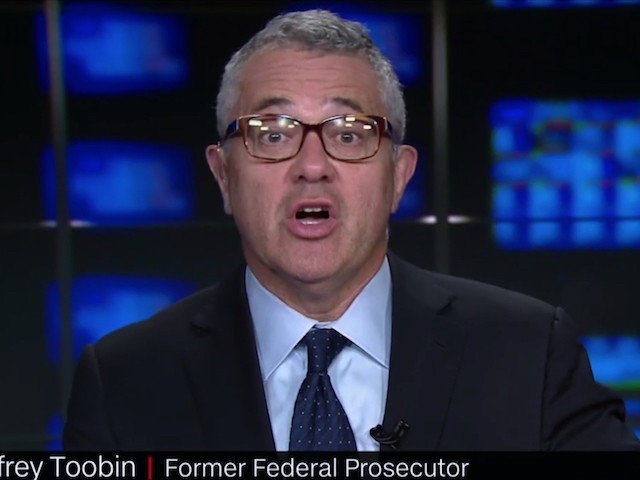 While discussing the president telling The New York Post a pardon for Manafort is not “off the table,” Toobin said, “You have to remember, we are now in the realm of possible impeachable offenses. And that is much more a political question than a legal question. Is this something that would motivate now a Democratic majority in the House of Representatives to impeach the president? My belief is that the answer is no.”

He added, “However, that shouldn’t distract us from the fact that this is egregiously inappropriate behavior on the part of the president. It is all but an encouragement to Paul Manafort to stop cooperating. To, ‘don’t get involved with Mueller.’ To ‘take your punishment, I will take care of you later.’ It’s egregiously wrong, but is it something that will lead to impeachment? I don’t think so.”