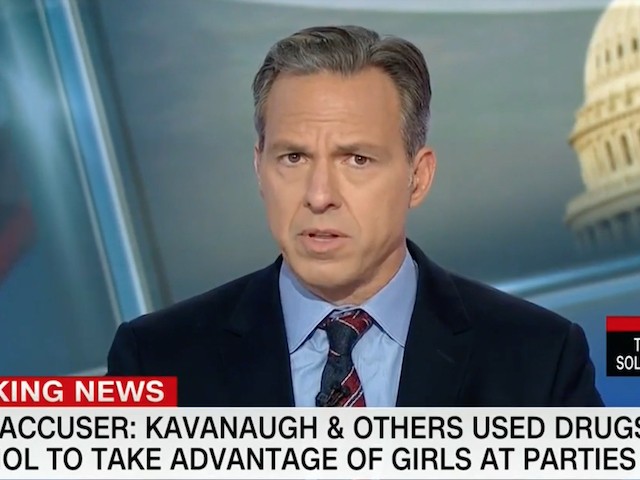 Tapper said, “So I just want to take one second, because the president is clearly on a spree, both in interviews and also on Twitter, about Russia. One second, here to acknowledge the insanity of a tweet the president retweeted and shared with his almost 60 million followers.”

He continued, “This is a meme that depicts  presidents behind bars, Presidents Clinton and Obama, the former FBI director, former national intelligence director, the special counsel, Robert Mueller, and even President Trump’s own deputy Attorney General, Rod Rosenstein and the question is, ‘When will they be tried for treason,’ and the president retweeted it. That’s an official White House statement. This isn’t some crazy thing from your uncle at Thanksgiving. This is from the president of the United States.”