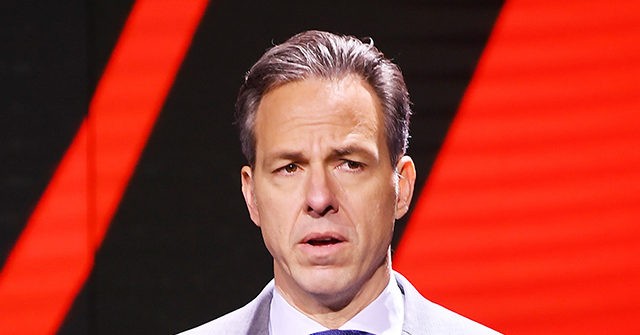 CNN anchor Jake Tapper said Monday on his show “The Lead” that China was attempting to hid “a lot of ugly truths” during the Beijing Winter Olympics.

Tapper said, “Ahead of the start of Beijing Winter Olympics later this week, it officially kicks off Friday, we are going to start a new series here at ‘The Lead’ it is called ‘Behind China’s Wall.’ Because behind the fanfare and the glamor of the upcoming Olympics games are a lot of ugly truths that the Chinese government wants you to ignore. CNN’s David culver sets the scene with a look at the horrors President Xi wants to you forget about while you cheering on your favorite athletes this week.”

Culver said, “Seven years ago, Beijing won the 2022 Olympic bid, the first city to host both a summer and winter games. But the build up came as China’s relations with the west rapidly fell apart. Under the increasingly powerful Supreme Ruler Xi Jinping, China is on a drastically different path than what the west had hoped. Cooperation replaced by confrontation on multiple fronts. From a trade war to threats of an actual war in the South China Sea.”

“In Hong Kong, Beijing quickly squashed pro-democracy protests it is and now mounding pressure on Taiwan, pushing for the self governing democracy to fall under Beijing’s control,” he added. “Then there are the widespread allegations of human rights abuses. CNN traveled to the far west region of  Xinjiang. It is here that other countries accuse China of committing genocide against think ethnic Uyghur population.”