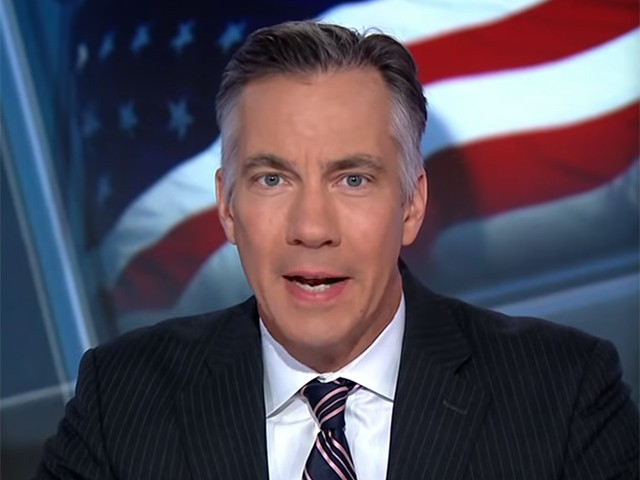 “To be honest with you, I think Judge Kavanaugh reacted exactly the way most Americans would react to being smeared,” Jennings stated. “If somebody said the things about me that they said about him, I think I would have asked somebody to step outside.”

Sciutto interrupted, saying, “I gotta challenge that, Scott. Let me challenge that because it’s become a talking point. Here’s the difference, Scott. This is a person … being considered for a lifetime position. The fact is, this is Washington. This is politics. Political candidates have been accused of horrible things for years, and it becomes – how do you respond to that?”

“Gang rape?” asked Jennings, referencing Julie Swetnick’s claim that Kavanaugh was participating in a group that would rape inebriated females after spiking the punch at parties.