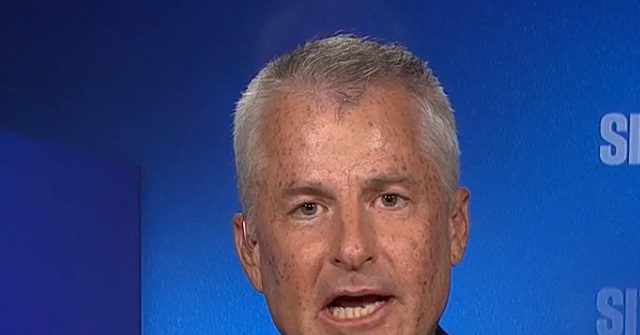 Thursday on CNN’s “Situation Room” following President Donald Trump’s “Salute to America” address, CNN contributor Philip Mudd expressed his disdain for the president’s speech, declaring he hated it and that he thought it put too much of an emphasis on the military.

“Well, let’s see – let me be subtle here,” Mudd said. “At a professional level, with 25 years in national security, I hated it. At a personal level, I hated it more. Let tell you something: When we were in the midst of July 4 after 9/11 when I was at the CIA, I thought we were celebrating defense of ideals, the right to live free and fair, the right to live according to those documents that our Founding Fathers established, the right of every person, every citizen in this country to pretend like they can be president, the right to have economic opportunity. I didn’t realize we were fighting for the chance to pay for guns, for weapons.”

“I did national security,” he continued. “I thought this was about ideals. And now we’ve made it about the military. That’s not what the Founding Fathers gave us. They gave us the gift of ideals. At a personal level, excuse me, but now we have the Super Bowl that’s been invaded by politics – players are kneeling. The Women’s World Cup has been invaded by politics – a dispute about whether women can go to the White House. We have a stupid dispute about politics this week about whether Nike puts a flag on a shoe. Can we actually have a day with hamburgers, hot dogs and a few beers without a politician? Please, one day. And now we can’t because now we’ve got politicians saying let’s celebrate guns and aircraft and forget about the Founding Fathers who talked about being cautious with the standing military.”