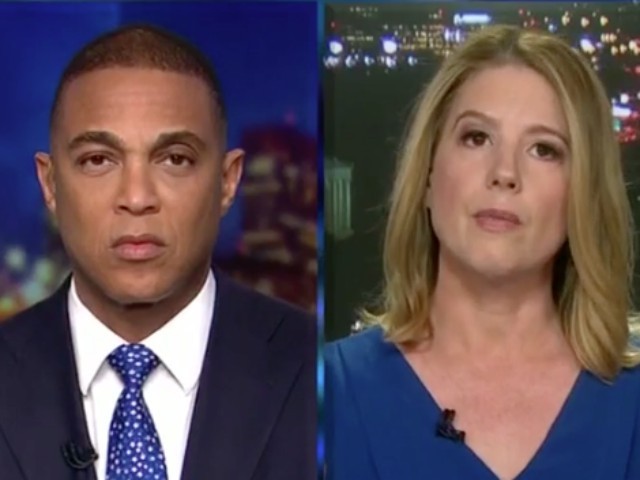 Powers, referring to white females who support Trump, said, “They’ll say, ‘Well, I’m not racist. I just voted for him because, you know, I didn’t like Hillary Clinton. And I just want to say that that’s not–that doesn’t make you not racist. It actually makes you racist. If you support somebody who does racist things, that makes you racist. So, I want to establish that.”

“As for why white women do it, I think we have to recognize that white men are doing it as well, but I think sometimes we would hope that we would get better behavior from white women, because white women are themselves oppressed and that they would, therefore, be able to be aligned themselves with other oppressed people,” Powers said.

While not offering her views on Trump-supporting white females, Powers can be caught giving lectures on the virtues of appropriate Halloween costumes:

Dear white people who are upset that you can’t dress up as another race or culture for Halloween: your feelings don’t matter. The only feelings that matter are of those who feel disrespected/mocked by you appropriating their culture for entertainment.