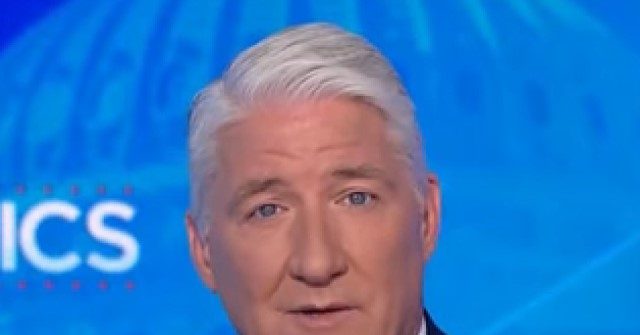 King noted Biden faced similar plagiarism issues in the 1980s, asking how he could have allowed it to happen again.

The CNN host said it is “lazy” and shows the current favorite for the Democratic nomination has a “leadership issue.”

“It’s lazy or it’s arrogant, and let me flip the thing: you would think he would be happy to quote progressive groups on his website,” King stated.

“This is a leadership and competence issue,” he added. “You can’t do this stuff. You just can’t. You do it in our business, you get fired.”