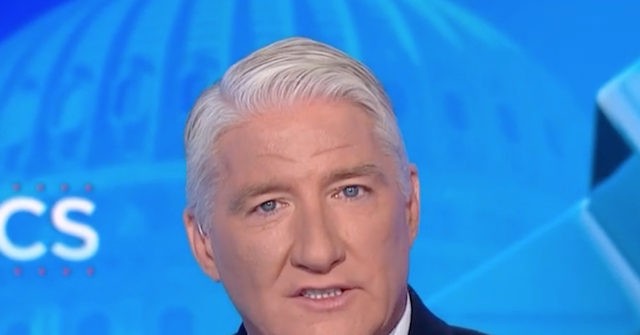 King said, “Without a doubt, I agree that the other candidates on that stage clearly thought it was in their best interest to go after Elizabeth Warren. … The vice president was almost an afterthought, Joe Biden, in this debate.”