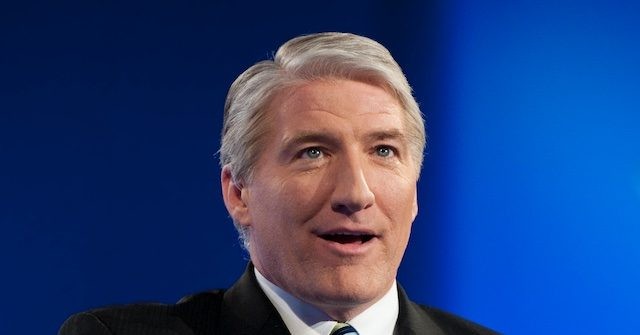 CNN’s chief national correspondent John King said Monday night on “Anderson Copper 360” that former President Donald Trump was “stained by history” for his administration’s response to the coronavirus pandemic and the riot on Capitol Hill.

He continued, “But he has is what used to be an organization born of William F. Buckley, Jr. about conservative ideas and rebels, about challenging the establishment. Now it is the Trump sycophant society. That’s what it is, pure and simple. I covered CPAC for years. That organization doesn’t exist anymore. This is the Trump parallel universe right now. ‘Let’s keep promoting the big lie.’ The big lie attack on the truth, attack on the fact, attack on decency and democracy, go for it.”