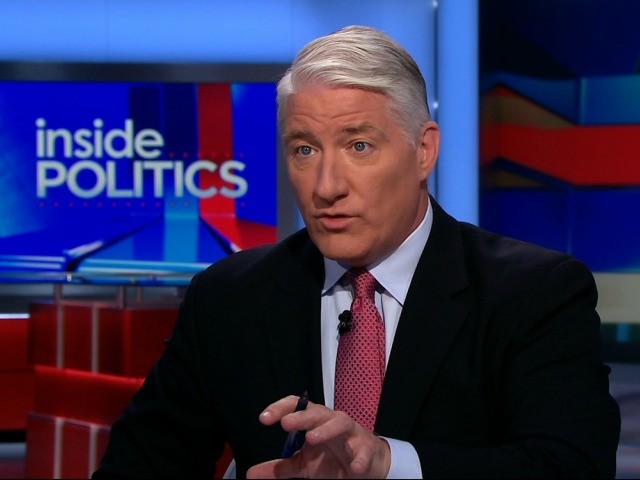 King played a video of former White House communications director Anthony Scaramucci saying “When you guys are upset about it and listing all the lies and trying to explain you can’t get a tax cut done in 10 days, people are almost happy about the fact that he is a wrecking ball inside of Washington and smashing into this. If you want to beat the president, exposing his lies or explaining them to people, that is probably not going to beat the president.”