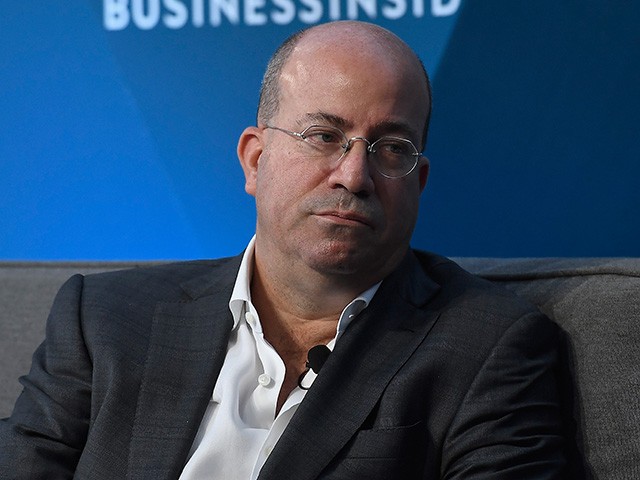 Jeff Zucker, CNN’s worldwide president, issued a statement Wednesday, blasting the White House for its “total and complete lack of understanding” of the “seriousness of their continued attacks on the media” after the news network received an apparent explosive device at its New York City headquarters.

Earlier, CNN’s studios in the Time Warner Center were evacuated after a device addressed to former CIA Director and MSNBC contributor John Brennan was found. In a prior memo to the news network’s employees, Zucker said its offices were safe to return to after the NYPD concluded a security sweep.