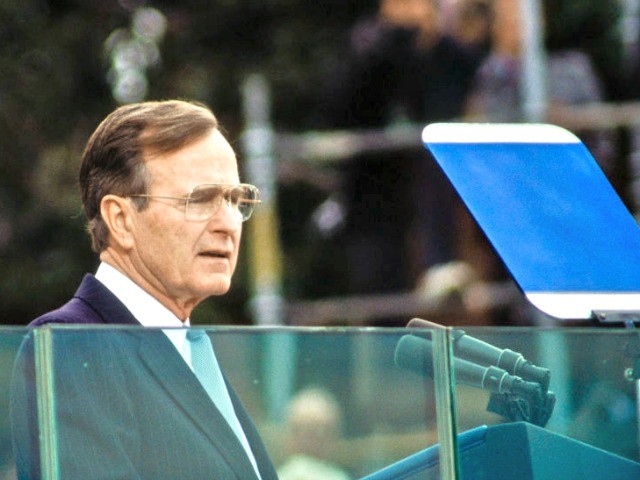 During CNN’s coverage of the death of former President George H.W. Bush, CNN Special Correspondent Jamie Gangel reported that the family and friends of the Bushes were notified of the former president’s passing with the code word “CAVU,” an aviation acronym that stands for “Ceiling And Visibility Unlimited.”