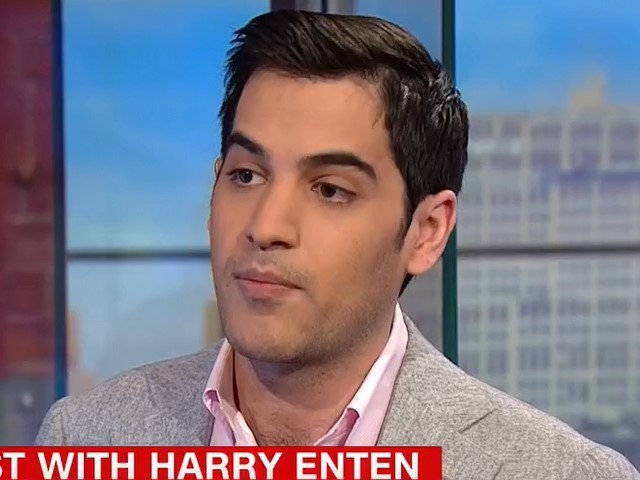 Thursday on CNN’s “New Day,” network analyst Harry Enten shared his power rankings for potential 2020 Democratic contenders, which he said he got by using a “secret sauce.”

Counting down from 10, Enten got down to number nine, Julian Castro, the former mayor of San Antonio, TX, and Housing and Urban Development secretary under President Barack Obama. According to Enten, he is a “little suspect of having too many men in the upper-tier” of his rankings, but he did say Castro has his Latino background going for him.

At eight, Enten listed Sen. Sherrod Brown (D-OH), who Enten said the fact that he is a white male may not work for him right now.

“[T]his is an interesting guy for Democrats,” Enten said of Brown. “Another white male, I am very suspect of that going into a Democratic primary with women doing well, I am not sure it’s the time to nominate a white man.”

Sen. Bernie Sanders (I-VT) came in at six for Enten, but he suggested Democrats may be reluctant to elect “a very old guy.”

At the top of his list was Sen. Kamala Harris (D-CA), who the forecaster said “checks off two boxes”: being black and a woman.