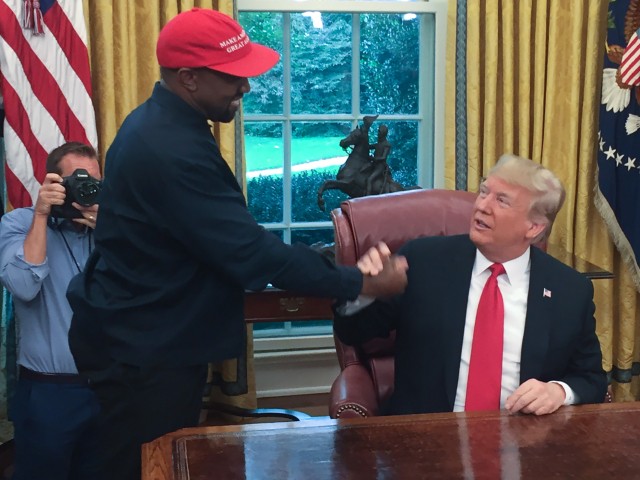 Lemon said, “I have no animosity for Kanye West. I’m just going to be honest, and I may get in a lot of trouble for it. I actually feel bad for him. What I saw was a minstrel show today—him in front of all these white people, mostly white people embarrassing himself and embarrassing Americans but mostly African Americans because every one of them is sitting either at home or with their phones watching this, cringing.”

He added, “I couldn’t even watch it. I had to turn the television off because it was so hard to watch the president of the United States exploiting him. And I don’t mean this in a disparaging way, exploiting someone who needs help, who needs to back away from the cameras, who needs to get off stage, who needs to deal with his issues.”