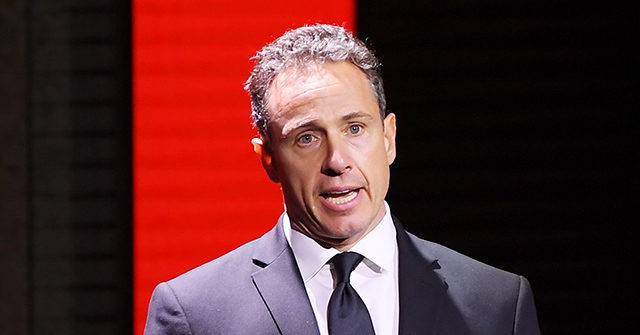 On Friday’s broadcast of CNN’s “Cuomo Primetime,” host Chris Cuomo criticized Rep. Jim Jordan (R-OH) for his questioning of White House Coronavirus Task Force member Dr. Anthony Fauci about protests and religious gatherings during the pandemic by saying that it’s wrong of Jordan to be “worried about the protests” when people in Ohio are dying and being hospitalized. Cuomo also stated, “This isn’t about keeping people from praying, it’s about praying that people act more like Jesus commanded, being your brother’s keeper.”

After playing part of the exchange between the two, Cuomo stated that Fauci can’t make the rules about protest restrictions. He continued, “Why not ask the president why he celebrated the maskless gun guys in Michigan, or at his rallies, or his mask mocking, that even you play along with, congressman.”

After playing another clip, where Jordan asked about the constitutionality of treating protests and religious gatherings differently, and Fauci stating that he’s making a general statement that crowds should be avoided, Cuomo said, “Fauci’s a practicing Catholic, what does Jordan want to say? Fauci hates Christians. Social distancing is a hoax to crush Jesus. Fauci didn’t make the rules. Talk to gym owners if you want to talk about being unfairly excluded. This isn’t about keeping people from praying, it’s about praying that people act more like Jesus commanded, being your brother’s keeper.”

Cuomo later stated, “Why didn’t you ask him, how do we do better? How can you guys help us with the testing? How can you help us get results faster so that people aren’t making their whole family sick while they’re waiting for the result for a test? 3,500 people in Ohio have died, 11,000 are hospitalized or were, and you’re worried about the protests.”