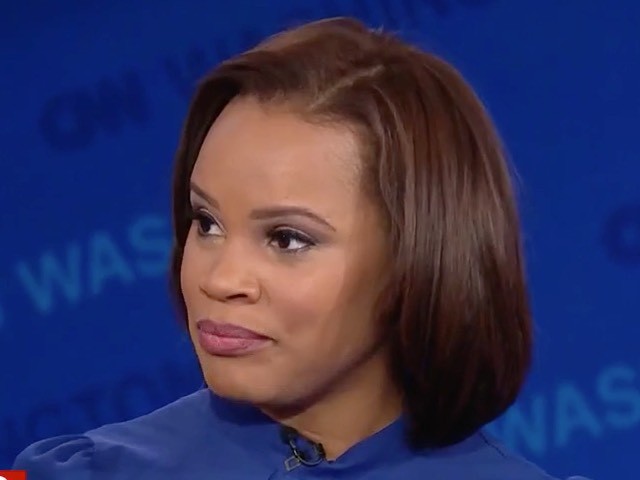 Coates found it noteworthy that Flynn chanted “lock her up” about Hillary Clinton and he will likely not face prison time himself.

“Headline for me, of course, is that the person who chanted the lock them up, lock her up, … is actually not going to be locked up, according to what Mueller is asking which is not as odd as it may seem,” Coates stated. “He wasn’t facing a great deal of time in the get-go, they couldn’t charge him with multiple things, he lied obviously multiple times and they chose at the outset to charge him with limited cases.”