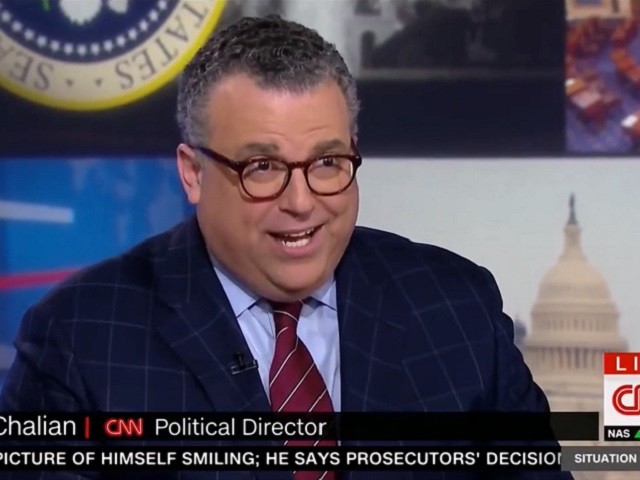 On Thursday’s broadcast of CNN’s “New Day,” CNN Political Director David Chalian stated that confirming Supreme Court nominee Judge Brett Kavanaugh “might be more important to Mitch McConnell than a cloud over it,” and Democrats are “delaying as much as possible.”

Chalian said, “Republicans are not budging on how that hearing should take place on Monday. And therefore, we may not hear from them, and there will be a cloud over it. But you know what might be more important to Mitch McConnell than a cloud over it, is having Judge Kavanaugh on the United States Supreme Court. So, the priority is clear here. And obviously, the Democrats have some politics at play here too, as they are looking for delaying as much as possible. Because they think that opens up the opportunity for perhaps felling the Kavanaugh nomination altogether.”