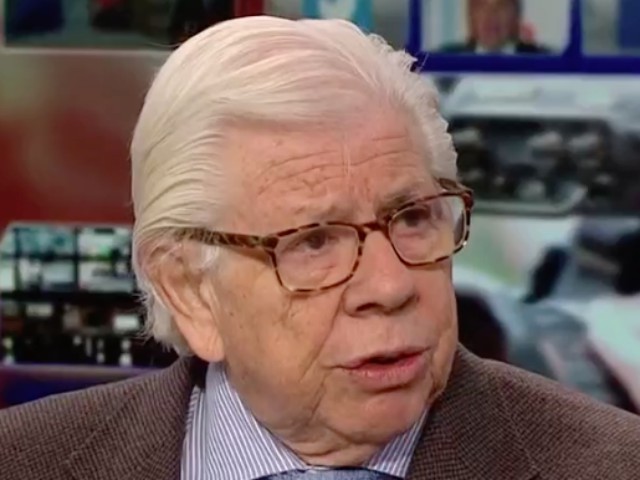 “I also think because of Trump’s lying, and his conduct in the presidency, which is so different than anything we’ve ever seen, we need to start thinking of a different way to cover his press conferences and briefings,” Carl Bernstein told CNN’s Brian Stelter on Reliable Sources.

He continued, “For instance, I don’t think we should be taking them live all the time and just pasting them up on the air because they’re basically propagandist exercises because they are overwhelmed by his dishonesty and lying.”

So how could we cover them differently? Maybe we should be there, edit, decide as reporters what is news, and after the press conference or briefing is over, then go with that story with clips, rather than treating the briefing or press conference as a campaign event, which they really are.

“We need to start treating it like a news event,” he also said, adding:

And look, in cable, we have websites. We can put up the total press conference on our website so that everybody has the chance to see it, or the briefing, and we ought to, and it’s a matter of record, and we can be the place of record so everybody can see every word if they want it.

“But we need to start editing. We need to say, ‘Here’s the story,’ not just give him a microphone when we know his methodology is to engage and manipulate us on the basis of lying, propaganda, and agitprop.”

Bernstein himself was targeted by President Trump in August for his role in a shady, possibly false report about Michael Cohen and Trump’s knowledge of a meeting with Russians in Trump Tower.

“Sloppy Carl Bernstein, a man who lives in the past and thinks like a degenerate fool, making up story after story, is being laughed at all over the country!” Trump said:

CNN is being torn apart from within based on their being caught in a major lie and refusing to admit the mistake. Sloppy @carlbernstein, a man who lives in the past and thinks like a degenerate fool, making up story after story, is being laughed at all over the country! Fake News