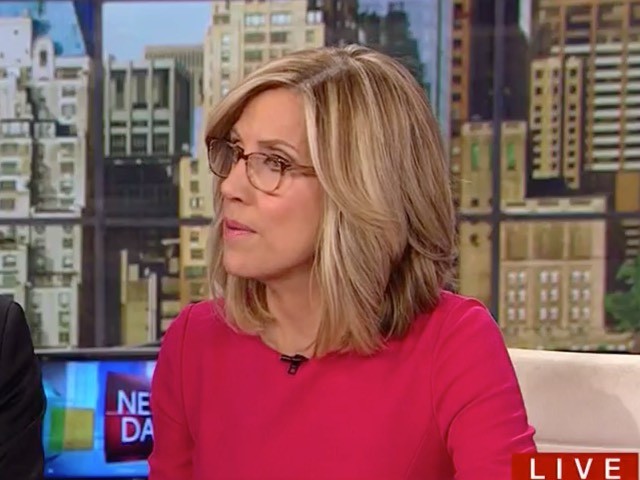 In a Tuesday discussion on CNN “New Day” about President Donald Trump’s criticism of Democratic Florida gubernatorial candidate Andrew Gillum, co-host Alisyn Camerota asked why it is still debated whether or not the president’s “inflammatory words” lead to violence.

CNN political commentator Joe Lockhart replied, “I think because it is such a fundamental and drastic change in the office of the presidency. Day by day, you get numb to it. But if you take a step back, Trump said something interesting last night, which was, ‘Why didn’t Obama get blamed when the Charleston black church happened?’ It makes no sense, but it is a window. And I think the country is still clinging to this idea that we elect someone, Democrat or Republican, and at least for a while he’s our president.”