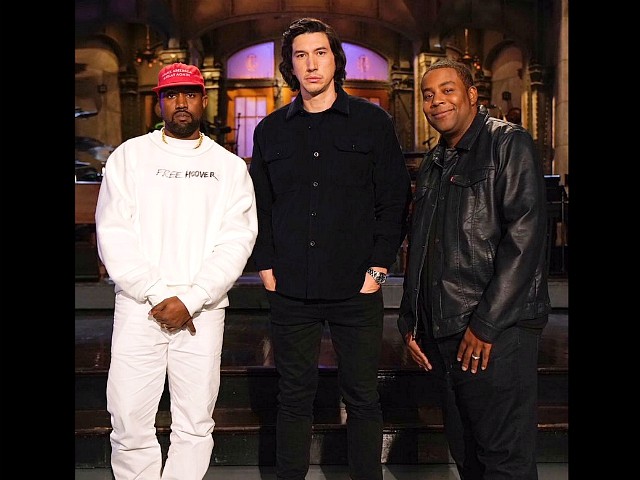 Camerota noted the “uncomfortable” body language from the SNL cast members and questioned if it is “time to start worry about Kanye.”

“I am wondering if it’s time to start worrying about Kanye because he does go on sometimes nonsensical rants,” Camerota stated. “I haven’t heard this whole one, so I don’t know if it’s nonsensical. And look, he has taken a break, I think, for some sort of stress-related issues, so I am concerned.”