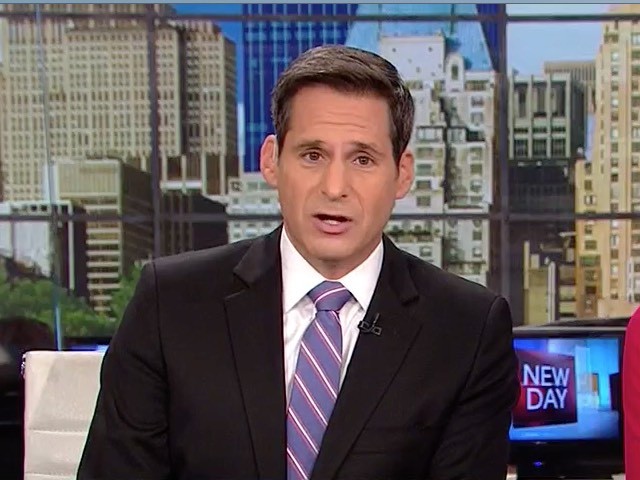 According to Berman, Trump’s remark about the Tallahassee mayor’s questionable tenure was “a racial dog whistle pure and simple.”

“Look, that is a racial dog whistle pure and simple,” said Berman. “He did it on Twitter, he tried it out in New Haven on Twitter earlier in the day, talking about Ron DeSantis’ Harvard-Yale degree and Andrew Gillum being a thief there, trying to set up that dichotomy. And I cannot stress enough when he is doing it. He is doing it after the bombs sent around last week, after the anti-Semitic attacks last week. The president very much still directly engaged in this type of identity politics.”