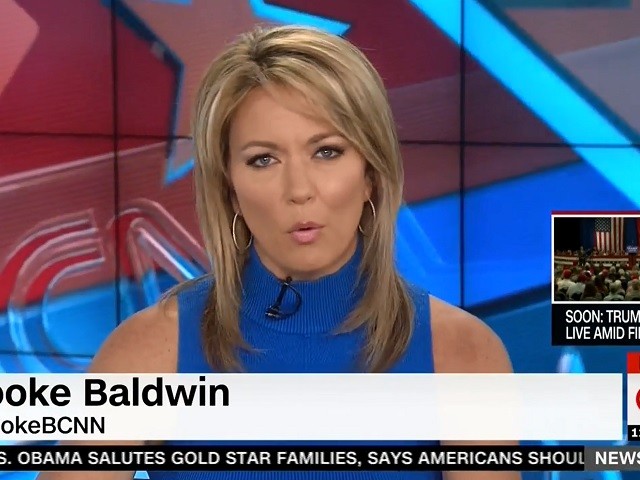 Thursday on CNN’s “Newsroom,” host Brooke Baldwin got into a heated back-and-forth with Sen. John Kennedy (R-LA) over the recent government shutdown.

Baldwin asked, “From December 22 to just a couple of days ago when he finally reopened the government — it was the same speech we basically heard from the beginning and nothing really changed. He caved. Was it worth it, is my question — yes or no?”

Baldwin pressed, “Yes, it was worth it?”

Baldwin continued, “Yes, it was worth it that for 35 days all these hundreds of thousands of Americans were not paid, were rationing asthma medicine. Was it worth it? For what?”

Kennedy concluded, “Do I want a shutdown? No, before your editors write the headline that says ‘Kennedy says it was all worth it,’ I don’t support shutdowns. I don’t want to see another shutdown. But I also think it’s time for us to have an honest discussion about our immigration system, and about how we’re going to secure the border, and what we ought to do to solve this problem.”