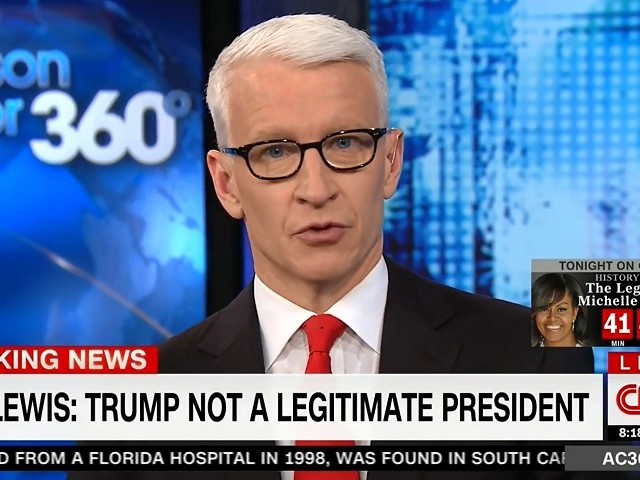 Monday on CNN, network anchor Anderson Cooper said President Donald Trump should read NASA’s website for children on climate after the president said he doesn’t believe a report from his administration about climate change.

Cooper said, “He wants a great climate. Unclear what, if anything, the president wants to do about it. I’m not sure he has a robust understanding of the issues or even the most basic grasp of the issues.”

He continued, “The president of the United States seems to be honestly believing that global warming means it never gets cold anywhere. Nasa has a good explanation of the difference between weather and climate on its website. It’s a website for children. We’re just suggesting, Mr. President, if you don’t want to believe science or the 1,600-page report your team tried to slip past the American public on Friday, maybe just start with climatekids.nasa.gov. It’s a pretty easy read. It’s fun. There are pictures. We’re not going to hold our breath because unlike the climate, some things never actually change.”