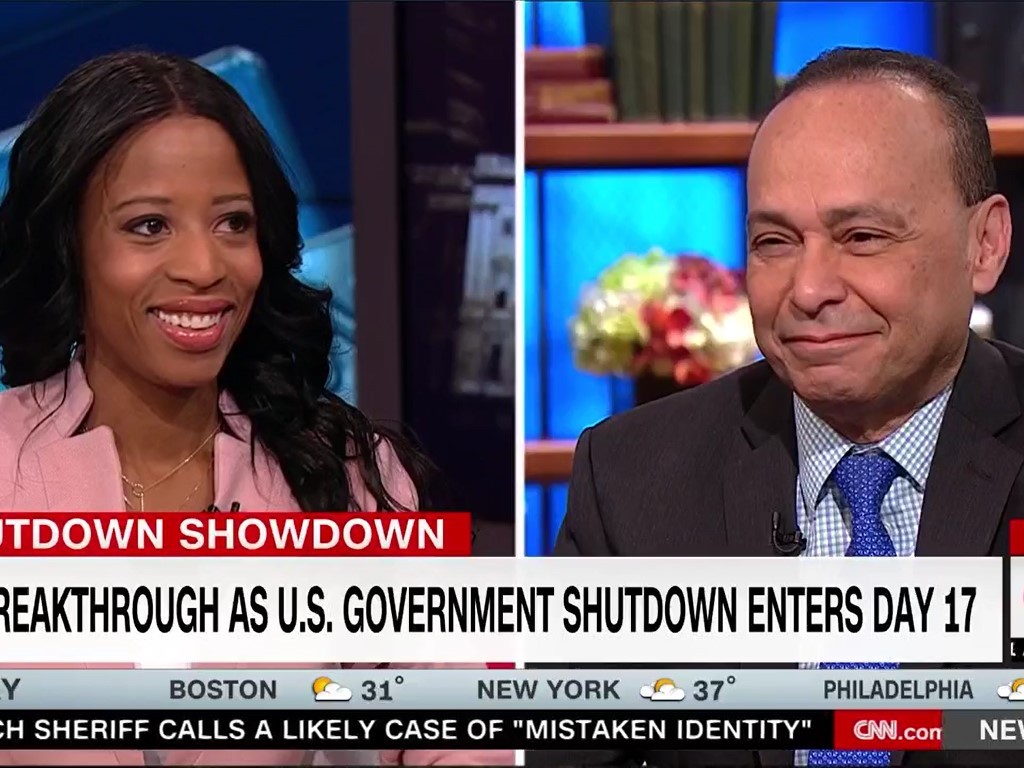 The two discussed the continued partial government shutdown, which “New Day” host John Berman suggested that if both Love and Gutierrez were still in Congress, they would work to get a deal done to end it.

“We would get it done,” Love declared.

“This thing was set to fail right when it started,” she continued. “You have people in a room. You have a president that says if you don’t give me a wall, I will own the shutdown. I thought the Democrats were like, ‘Great, take it. Deal done,’ because it was just, we don’t have to give you a wall, and you’re going to own a shutdown. There was no leverage. There was nothing that would even set the precedent for a really good deal or compromise in Congress. In the House, we actually had a good comprehensive bill that had a border wall, it had border security, it had helping people at the borders, helping families stay together at the borders, had a fix for DACA, which is something that we have worked on together as the daughter of parents who immigrated to this country — this is something that has been very important to me and getting Republicans to come along with that. We actually had a really good comprehensive bill that we couldn’t get through. And so it was just really frustrating to me because we’re leaving everything in the hands of the administration. That’s where it shouldn’t be. Whenever you consolidate too much power in the White House, it’s doomed to just fail.”

Gutierrez stated, “I think [Democrats] should continue to maintain their current posture until this administration comes forward and says, ‘You want to do something comprehensive, here’s our comprehensive.’ Not this, ‘Oh, we’re going to go from concrete to steel.’ What I want to do is to go from this cruelty to a little bit of humanity versus our immigrant community.”